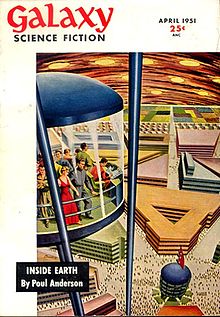 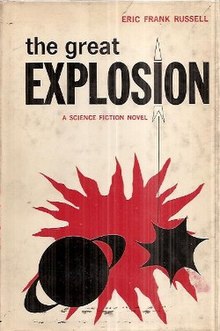 Literary Editor, Creative Writing Coach and Teacher. If you want help of any kind with your book, you may contact me here. Sign up to my mailing list for regular information on course, live lessons, webinars and promos.

The Ultimate Guide to Worldbuilding

Every question an author needs to answer about their story setting...
regardless of genre. Sign up for the Dewulf Bulletin and get your copy of the A to Z checklist today.